Posted in Email, Interactive Email, Kinetic Email by Justin On September 21, 2017. No comments 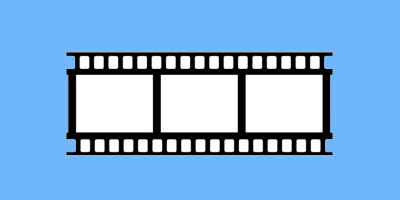 Three of the biggest gripes about interactive email I hear (other than its a fad), is that interactive email is too complicated, its not supported in Gmail and that it won’t work in MailChimp. Here’s a technique that addresses all three!

The core of the Filmstrip technique is that it leverages named anchors instead of radio buttons to drive the interactivity. You code all the states of an interactive email in a series of frames (like in a filmstrip) and then you place links in the frame that refer to named anchors associated with other frames. Then you wrap them inside a container that shows only a single frame. Its actually quite simple. However it does come with a few shortcomings.

Read all about the pros and cons in the Email on Acid blog.