Posted in Interactive Email, Kinetic Email, letsfixemail by Justin On August 12, 2017. No comments

I was interviewed by the folks at MailChimp for a newsletter series they were doing on interactive email.

FreshInbox: On a Mission to Take Interactive Email Mainstream 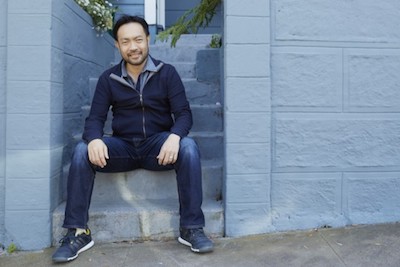 FreshInbox founder Justin Khoo — who started his career as an internet engineer for GE, built websites for startups during the dot-com boom, and worked on early voice recognition technology for mobile devices — has spent his entire career pushing the web to be better. And in email, he sees a lot of room for improvement.

“Email really got stuck,” Khoo says. “You couldn’t do cool things with it, because if you tried something too ambitious, it wouldn’t work across clients. And the email services didn’t seem too interested in fixing it.”

That’s when Khoo came up with an idea. What if he founded a site that could serve as a resource for programmers and coders while prodding email services to do better?

Read the rest on the MailChimp Blog…