Posted in Interactive Email, Kinetic Email by Justin On February 27, 2017. No comments 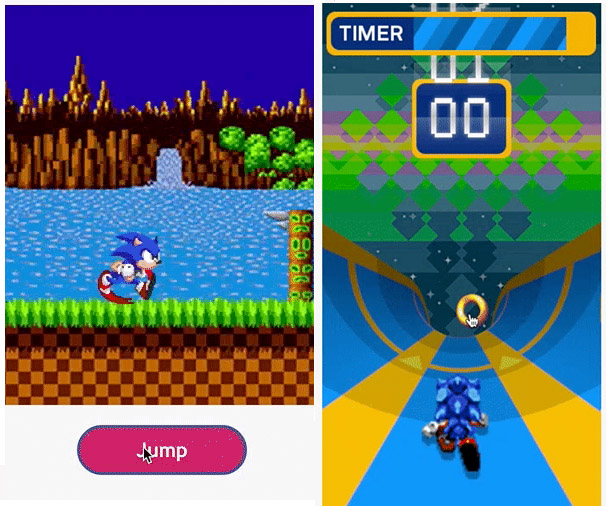 One of the exciting possibilities of interactive email is games. Kristian Robinson of Two built two really cool versions of Sonic the Hedgehog games that you can play within an email. I was blown away with the slick execution of both these games as playing them had an authentic albeit brief experience. 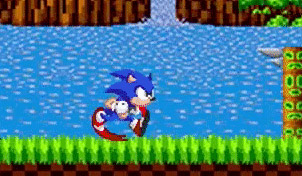 In this version, the goal of the game is to jump and avoid the spikes at exactly the right moment. This technique uses two sets of CSS animations. The main (default) animation sequence has Sonic running into the spikes at the end. The alternate sequence takes over when the user taps on a “jump” button at the right time and has Sonic jumping safely over the spikes.

Read more on the background of this design. 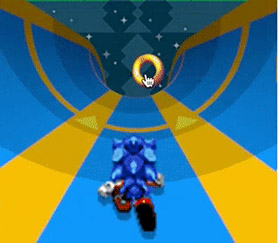 Not content with his earlier achievement, Kristian built a version of Sonic with a “first person” view. The goal of this game is to collect a bunch of rings before the time runs out.

The implementation used radio inputs to keep score and the build-out of a very elaborate path consisting of background image sprite animations.

Read more on the background of this design.