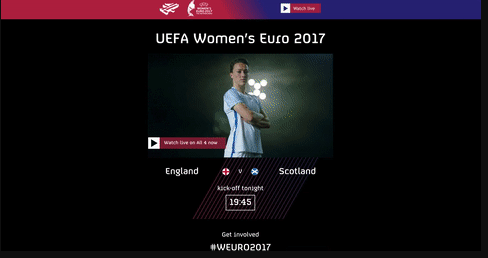 Kristian Robinson implemented a technique to display a series of videos in email using JPEG sprites for UK’s Channel 4. This technique involves converting a video into a grid of scenes in JPEG and using CSS animation display the “faux-video”.

This technique is cool because it allows the video to “auto-play” in iOS as real video would only play when the user taps on the play button. 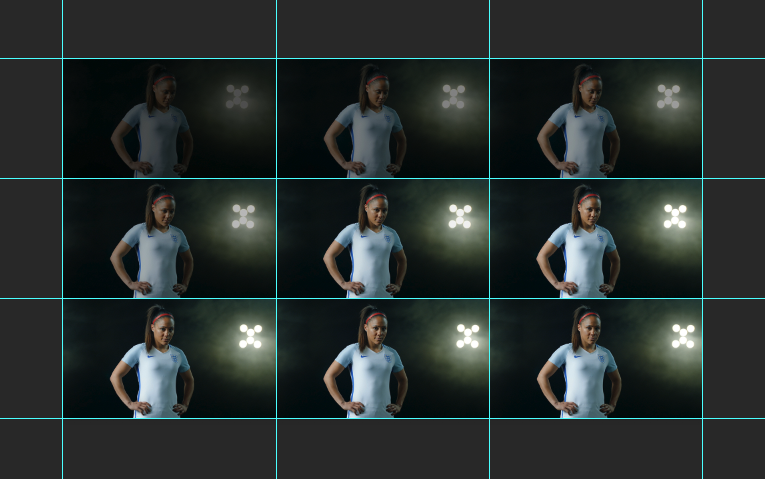 Using Jpeg sprites is also superior to animated gifs as the color reproduction is much more accurate (GIFS are limited to 256 colors), are often smaller in size and can be controlled by user interaction if needed.

Naturally since CSS animations are only supported in Webkit browsers, this technique won’t work in clients like Gmail and Outlook for Windows (which does not even support Gifs). In those cases you may want to fall back to static images or animated Gifs.